Here is my HYF schedule w links and everything. You should just get an all fest wristband already: https://www.eventbrite.com/e/hell-yes-fest-2014-all-fest-wristbands-tickets-12936943747

STONED vs DRUNK vs SOBER 10:30 at The New Movement http://bit.ly/1u1raGO
Trailer: http://youtu.be/oxdMHLs-emM 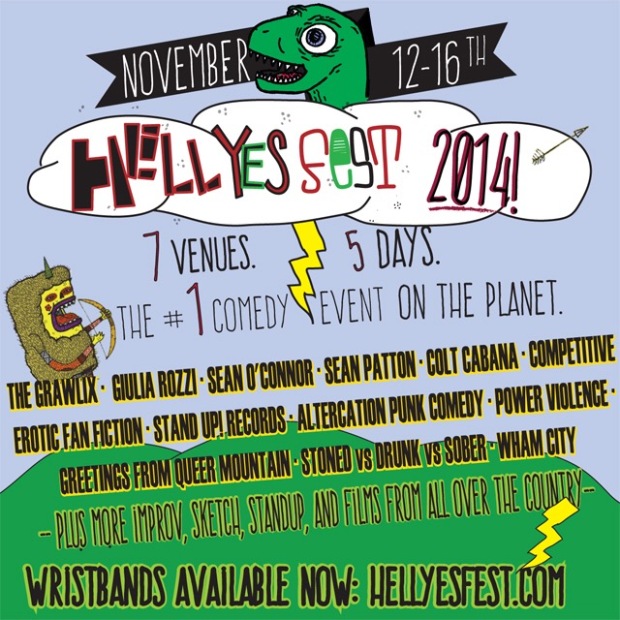 STONED vs DRUNK vs SOBER is on @HellYesFest 2014! Multiple stellar shows, get a wristband now! http://bit.ly/1qyMctp

One new character everyday for a week…

The Green Team has a sketch show at 8pm on Thursday January 31st February 7th and 14th at The New Movement Theater in downtown Austin!  Stories/Sketch/Video OH MY! (click the pic or link below for tickets and more info)

It was such a pleasure hosting for David Huntsberger at The New Movement Theater last night. The show was fantastic but I’m most proud of the Professor Blastoff Hangzone I put together. Congrats to Kim for celebrating her birthday with us and setting the record for Kyle’s dog bone toss game (7 bones made in a row!) 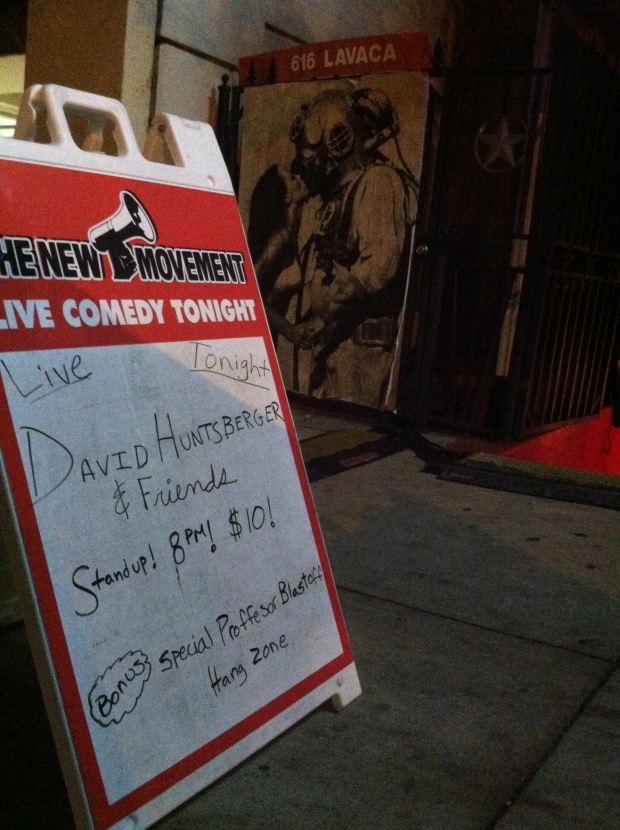 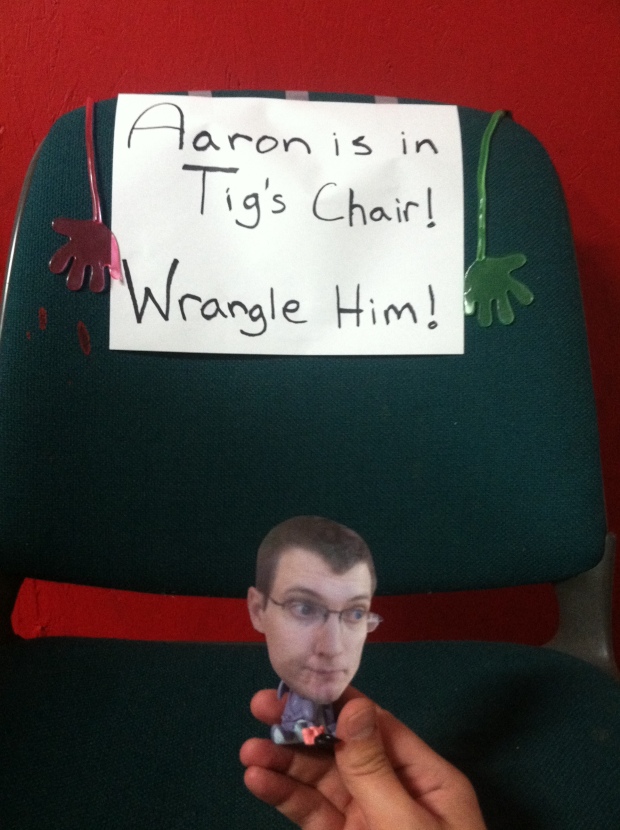 My troupe Spirit Desire released a new video recently and there’s a damn good looking cop that shows up.

AND here is a video we did for Michael Domangue before he moved to ol’ New Orleans!

Touring the east coast with Airsex as a stand up comedian and judge was a one of a kind opportunity that delivered and kept me on my toes the whole time.  It was a damn pleasure to spend so much time with Chris Trew and Vanessa Gonzalez.  Sophie Johnson, a woman I didn’t know at all before the tour, turned out to be a one of a kind performer, shes’s unlike anyone I currently know.  The good the bad and the quirky, Sophie is onion.  Check out her wonderfully constructed and maintained website The New Storyville, you might hear me on a very well produced podcast or two as well (episode 15 and 16)!

Spirit Desire recently released a new video, get on it!

Mario decides he’s not right for Peach anymore.  Special thanks to Alex Baber for putting pen to paper.  Check out the Toons Page. This cartoon is based on one of my tweets.

I recently had the pleasure of working with the talented and vivacious Ariel Greenspoon to help promote The New Movement Theater in downtown Austin.  Big propers to Matt Hannon for the videography and editing, dudes the best.

Here are a few musical super groups that I’m sure I’ll see in heaven, too soulful for this earthly realm.  More TOONS. 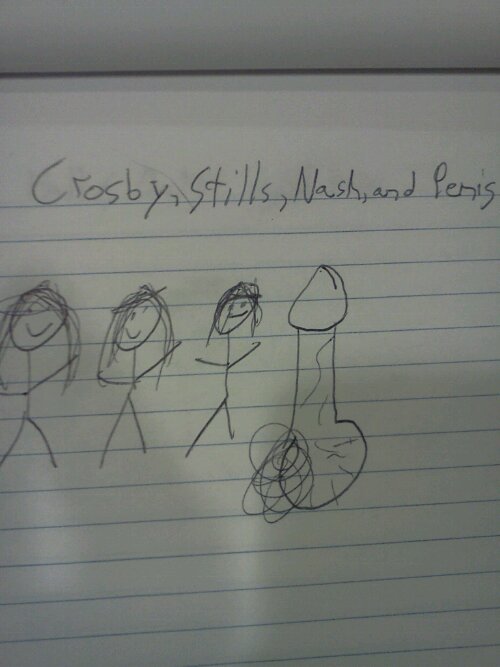 Made some Mothers Day stuff with my PreK kids recently…

My Preschool recently had a teacher work day.  It was a pretty nice break and a lot of good ideas were tossed around but lets be honest we were going to do some “goofing off”.  Sign language was the most fun and it inspired Zach Hanes to create some signs of his own. You can see all these cartoons and more in our TOONS section. 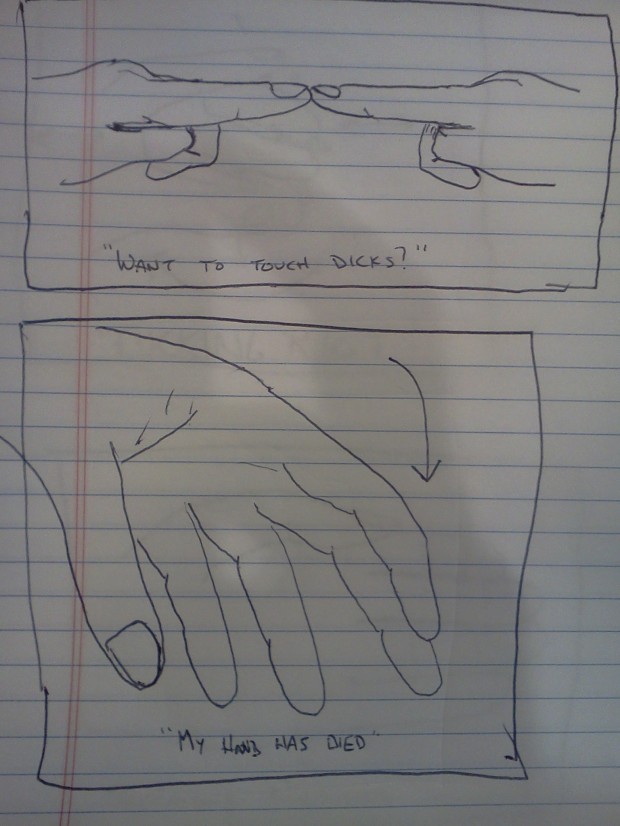 Good golly was the Funniest Person in Austin competition fun this year.  I used one of my improv open mic characters that I developed for a Spirit Desire show, Glen Gibson Christian comic, and brought him out to Cap City Comedy Club in Austin Texas.

Megan Simon recently sent me what she described as “An Important Venn Diagram”.  I absolutely love it and learned a lot about Basketball and Aids as they relate to one another.  Check out more TOONS. 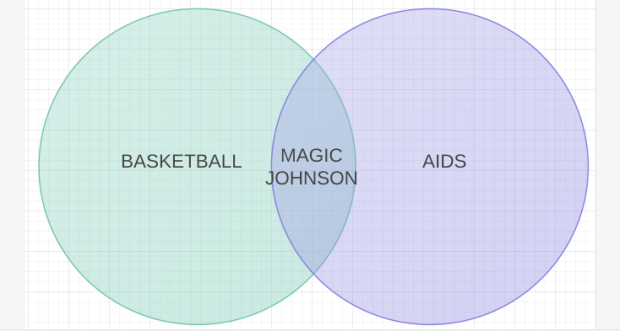